To file a GAO protest, you must be an interested party and meet GAO’s procedural requirements. 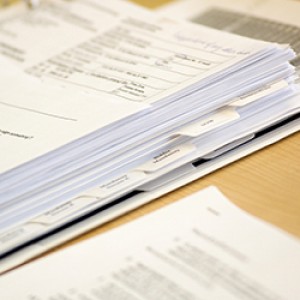 The federal government already has a leg up when you decide to file a bid protest. Why is this? Because under administrative law, unless you can show that the contracting Agency abused its discretion, acted arbitrarily and capriciously or violated procurement law, GAO and courts only look to see whether the agency’s actions were reasonable.  This standard is used throughout the government contract protest process.

The standard is not for the Agency to make the best business decision – only a reasonable one. Understanding the legal standards; showing where the Agency failed to follow solicitation requirements or violated procurements laws or Disputes Clause will increase your chances of prevailing in bid protest litigation. Your goal is to reach the borders of the 22% sustain rate or to get the Agency to correct any errors without costly litigation. At Watson & Associates’ Bid Protest Practice Group, we not only understand what can go wrong, we know how to increase your chances of success. Delivering results your business can depend and grow on it.

Small businesses and large businesses alike also work closely with our law firm’s federal procurement lawyers to develop comprehensive strategies and to position a case for successful resolution at either GAO or Court of Federal Claims level. A Colorado based or Washington DC GAO protest attorney at our law firm can also appeal bid protest decisions from the Court of Federal Claims to the US Court of Appeals for the Federal Circuit. When a bid protest leads to False Claims Act case, out attorneys can help.

Our bid protest lawyers are highly experienced in providing concise and forceful protest letters and legal briefs while delivering persuasive arguments at GAO and the Court of Federal Claims. Our attorneys are able to identify and argue flawed agency proposal evaluation issues in light of the applicable standard of review and have often achieved favorable results by Agencies deciding to take corrective action.

To speak to an experienced bid protest attorney, call 1-866-601-5518 for Free Initial Consultation.

Find out the basics of bid protest procedures and process

Our COFC and GAO bid protest attorneys frequently work government contractors who want to exercise their rights as intervenors. Since the government’s interests may not align with yours, there are significant benefits to having an experienced GAO bid protest lawyer available. Early in the preparation and filing process, businesses are not quite sure about the various bid protest rules and filing deadlines. At Watson & Associates, our attorneys help with debriefing preparation and early assessment of the facts.

If you are looking to protect your interest as the awardee, our GAO government contract protest lawyers will intervene and defend the bid decision on your behalf. Becoming a protest intervenor allows you to engage in the case instead of just hoping that the government saves the day. Read Information About the Process.

Examples of GAO contract protest disputes we handle include:

Our government contract protest lawyers can represent you for numerous reasons during a pre-award or post-award GAO protest including:

With law offices in Washington DC and Colorado, our GAO bid protest lawyers are uniquely positioned to help small businesses and large DOD contractors across the country navigate through the complex GAO protests regulations.

Experience: Our bid protest law firm is comprised of a team of government contract attorneys and consultants who bring over three decades of procurement experience to your case. We have worked on the other side and know first-hand the crucial mistakes made during source selection. With this experience and understanding of the law, each bid protest lawyer is in the best position to help you through the GAO bid protest process. 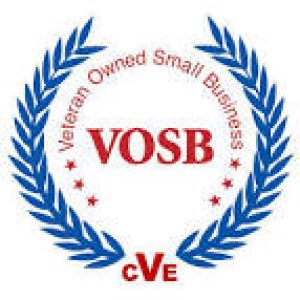